“No, I’ll just sign a waiver.” Six words an enhanced benefit enroller never wants to hear. We all know that employee, the one who doesn’t have time to meet, already knows everything, and just wants to sign a waiver.

I was enrolling a multi-thousand employee group and in walked a gentleman whom I’ll just call ‘Mr. Waiver’ — the employee that no enroller ever wants to meet. I tried my best, but no matter what professional way I attempted to overcome his objections, he was firm and insistent on waiving.

Flash-forward two weeks. The end of the enrollment was near, and Mr. Waiver walked into the same breakroom. I started some casual small-talk to avoid the awkward silence. I had no idea that what would happen next would forever change Mr. Waiver’s life and my life, for the better. 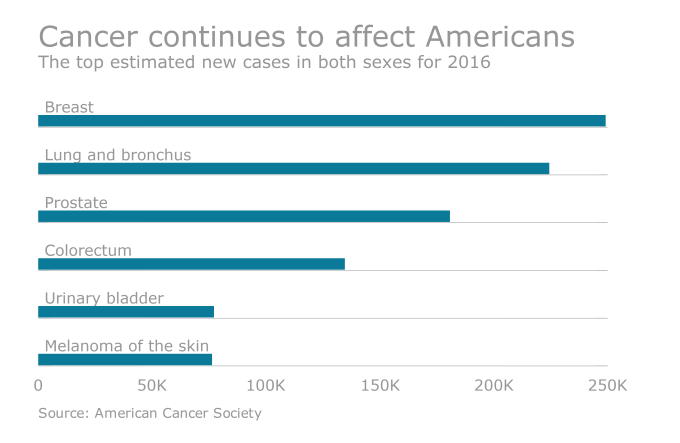 “You’re the health insurance guy, right?” Six words, indicating his confusion, that I didn’t mind hearing. Since signing his waiver weeks earlier, Mr. Waiver’s ‘evil salespeople’ guard was already lowered. Therefore, I was actually able to subtly educate him by asking him some very soft questions to potentially appeal to his curiosity about what I actually do.

Come to find out, Mr. Waiver’s close friend had passed away from cancer about a month earlier and because of that, the cancer coverage was the only program on his mind. His biggest objection was his perceived lack of need due to his young age and good health. After explaining how, statistically, cancer doesn’t care what shape someone’s in, he decided he wanted to shred his waiver and participate in the family cancer plan.

“Help me with my cancer claim.” Six words no one ever wants to say or hear. Mr. Waiver’s 16-year-old daughter was recently diagnosed with leukemia, and he told me he was just glad that he had health insurance, disability, sick leave and FMLA so he could take off and spend time with her. His health insurance wasn’t the worst, but unfortunately, what he didn’t understand was that his disability coverage wasn’t going to help because it wasn’t his personal disability, and that his FMLA wouldn’t provide a paycheck. What’s worse, he had very limited time off available since he was still fairly new to his company.

Based on the various treatments and hospitalizations that his daughter underwent over the following few months, his cancer coverage ended up paying out more than $63,000 dollars. This isn’t instant-scratch-off lottery money — this is spend time with your loved ones, feed your family, pay your bills, and not have to worry about finances or get a second job money.

“You shouldn’t be here at night.” Six words no one wants to hear, especially not me, the guy who was in an eastern side of the city that was not considered the friendliest of areas. Those were the first few words I heard that evening when I knocked on the door of my policyholder’s home, and a woman I had never met answered.

Before I could say anything else, she suddenly recognized my voice and welcomed me in. Her husband forgot to tell her that I was stopping by to drop off the first of their large claim checks, and once she realized it was me, the “insurance guy,” and why I was there, she was very excited to see me.

As I handed Mrs. Waiver their first large check and started to wish everyone well while beginning to say goodnight, I was insistently told that I must stay for dinner because I was now part of their family. She then proceeded to tell me how much this coverage meant to them, and how blessed they have been for not having to worry about money and lost time from work while their daughter was going through the fight of her life.

Watching their sick daughter lie on the couch resting that evening reminded me that this was a claim that may never have been, had it not been for that casual small talk in the breakroom two weeks after he “waived” his coverage, and only months before his family was about to embark on their toughest journey yet.

Great news: I’m delighted to share that their daughter was in complete remission, and there were no more signs of cancer as of the last time I spoke with them.

Are you curious what soft questions I asked Mr. Waiver that afternoon in his breakroom to peak his interest enough to turn his “waiver” into an enrolled participant? Contact me directly, and I’ll gladly share.