One Tuesday morning in December 2015, I sat at the kitchen table with my daughter Dylan as she ate her “daddy’s cereal”— Special K with Red Berries. With the morning news on in the background, we both heard the anchorman say, “It’s going to be a delicious day. It’s National Cupcake Day!”

At six years old, Dylan thought this was hilarious. I brought her home a cupcake that evening to celebrate, and as she ate it, she asked me what day it would be the following day.

So, we looked it up on my iPhone and saw that there were a whole bunch of ‘national days,’ every single day. Some crazy. Some ridiculous. Some not suited for the elementary school crowd. 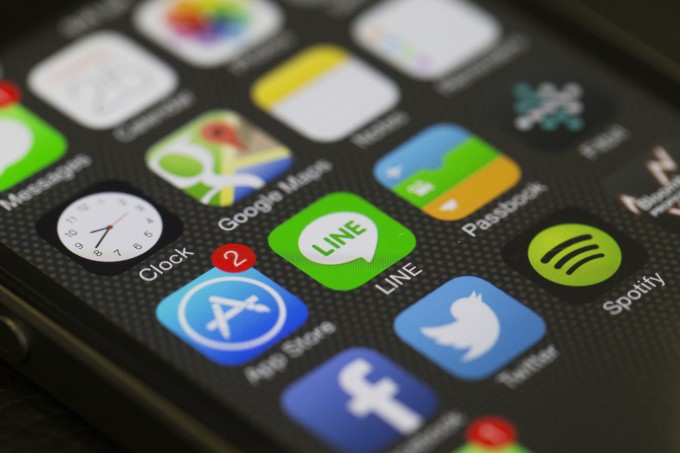 That first day I thought it would be a fun social media post, so I shared National Cupcake Day on my pages – Instagram, Facebook, even LinkedIn. I didn’t do it every day at first, but each day Dylan would ask me what the national day was. Enjoying the joke between us, I began posting it daily.

What kept it going — especially now that Dylan is 9 and lost interest long ago—is the unexpected boost it has brought to my business. I was a carrier rep for many years, and when I left, I wanted to un-skin myself from who I used to represent. Rebranding to change what I was known for was exactly what I needed.

The national day posting provided this opportunity. It’s allowed me a way to create a fun and distinct brand that’s not all business, all the time.

I’ve done a lot of studying on the best ways to build a brand, and it really helps when people don’t see you as always selling; when they see something different. I may go a few days in a row where I only post about the national day. I also follow the 5-to-1 method of social posting: Each time I post something self-serving, I make a point to post five back-to-back posts about other benefits rock stars. These could be a huge shout-outs to colleagues or partners who wrote an informative article or were recognized nationally, or maybe I’ll link to a terrific article that may benefit others. But after about five of these or so, I’ll throw in something about me and what I can do, in the form of a case study of some sort or an update about an industry conference I’ve been asked to speak at.

This approach starts to build your social credibility and promote your brand in a very different, non-salesy manner. Doing this, I no longer need to market my business. I have no budget for cold calling or sending random LinkedIn messages to prospects. I just continue to post on social media — that’s it. And I’m getting introduced to people left and right and have never been busier.

Nearly two-and-a-half years in, it’s long become a habit. But if I do miss a day after a long business meeting or traveling while on vacation, believe it or not, people will actually message me and call me out on it. Often times, phone calls with clients and partners will even start with them asking what day it is, and how it all got started.

Social Media Tips
If you’re looking to build your brand through social media, you don’t have to go the national day route; but do make sure your posts don’t come off as robotic. Find something that’s meaningful to you, and run with it. I love following folks who are genuine, show their personality, have fun with their posts and are creative.

And don’t take yourself so seriously. A lot of people say Facebook and Instagram are where you post pictures of your dinner just before you eat it, your kids being silly or, in my case, everything Orioles, and leave business out of it. LinkedIn is supposed to be the opposite: All professional, all the time.

When I’m the consumer or the client, whether it’s for insurance or something else, I look to buy from people that I like and that I know are genuine. Likewise, I find that it helps a lot when I’m not just known for enhanced benefits. After all, our industry still has that stigma of the slick, slimy insurance salesman.

Dylan may be over the national days, but my 3-year-old son Devin is starting to get on board. Particularly if it involves chocolate, candy, or yes, even cupcakes.